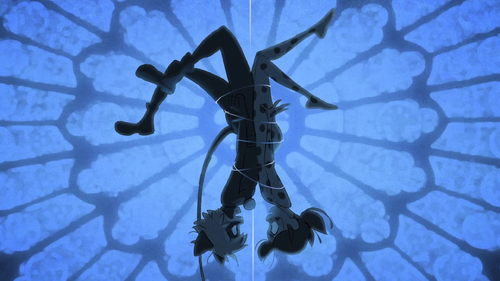 This wiki is about Miraculous: Tales of Ladybug & Cat Noir, the CGI superhero cartoon series. It revolves around Marinette Dupain-Cheng, a Parisian teenager who transforms into the superheroine, Ladybug, and fights villains with her partner, Cat Noir.